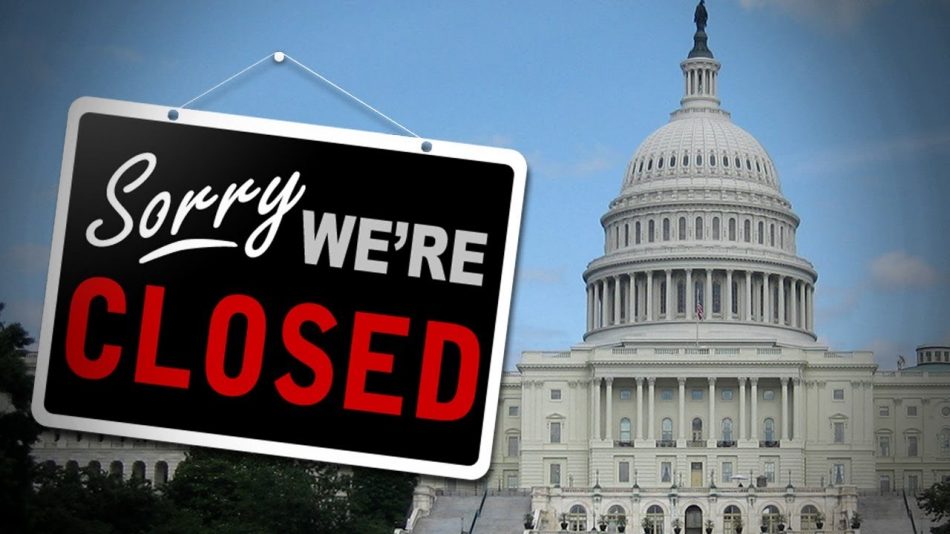 The U.S. federal government enters a shutdown because neither legislation appropriating funds for fiscal year 2014 nor a continuing resolution for the interim authorization of appropriations are enacted before the new fiscal year begins. Participant recruitment in D2d is ready to launch; however, the “countdown” to the start of recruitment is aborted because the D2d funding agency (NIH) is considered a “nonessential” aspect of the U.S. Government operation. Interestingly, there are more than 850,000 “non-essential” government employees who stop going to work during a shutdown. However, taxpayers are still required to pay taxes during the shutdown! During the 16-day shutdown (October 1 to 17, 2013), which is the fourth-longest government shutdown in U.S. history, all communication between D2d investigators and NIDDK comes to a halt. The start of participant recruitment is postponed.