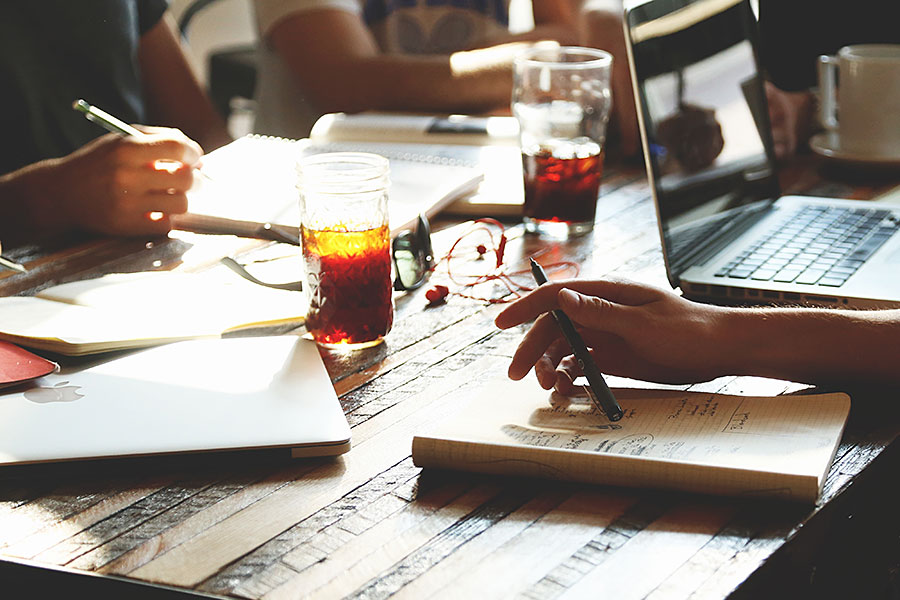 In December of 2009, Dr. Pittas submits a pre-application to NIDDK proposing the study concept of D2d. The scientific justification of D2d and the preliminary study design go through multiple rigorous reviews by scientific committees within NIDDK, starting in early 2010. At several points, the D2d concept goes through a ‘near death’ experience, namely it comes close to being rejected by the funding agency. At every point, the D2d concept lives to fight and see another day.