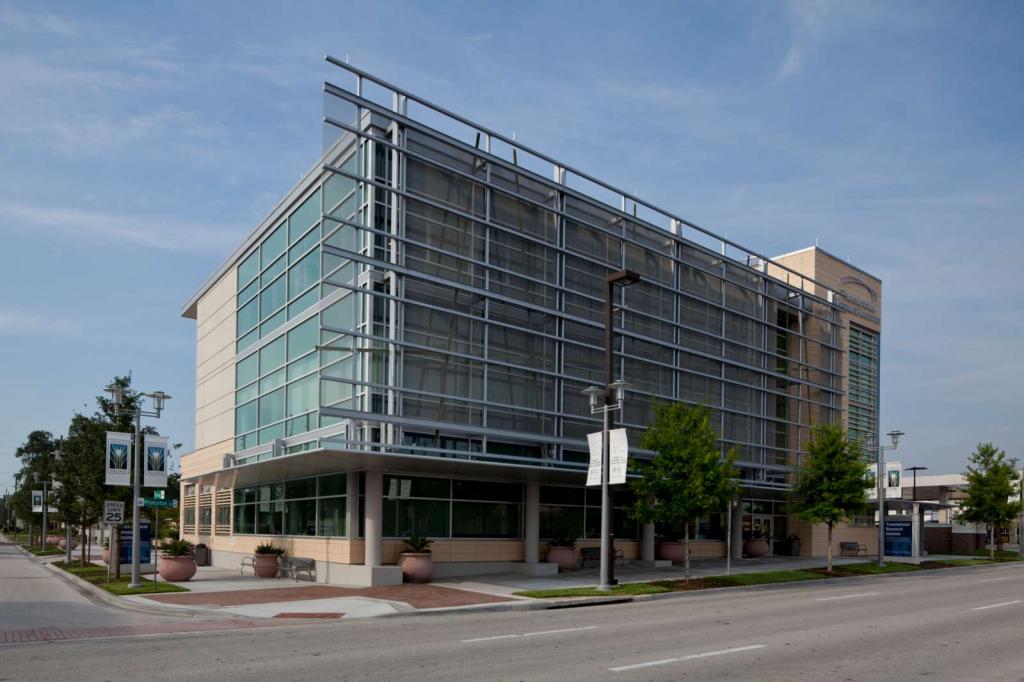 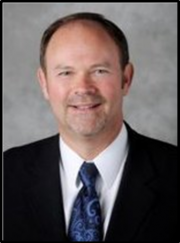 Dr. Pratley has served as Head of the Diabetes and Metabolism Unit of the National Institutes of Health Clinical Diabetes and Nutrition Section in Phoenix, Arizona. He then took a position as Senior Director in the Cardiovascular and Metabolism Therapeutic Area at Novartis Pharmaceuticals where he worked on the clinical development of new drugs for diabetes. From 2004 to 2011, Dr. Pratley was the Director of University of Vermont’s Diabetes and Metabolism Translational Medicine Unit and a Professor at their College of Medicine. There he led many large-scale investigations, including NIH and pharmaceutical company sponsored studies.

As a member of the American Diabetes Association, the European Association for the Study of Diabetes and The Obesity Society, Dr. Pratley continues his active involvement in the professional community. The Henry Christian Award for Excellence in Clinical Research from the American Federation for Clinical Research Foundation was awarded in recognition of his work. He regularly presents at national and international meetings, has written over 160 peer-reviewed articles and is a Principal Investigator for both NIH and pharmaceutical company sponsored trials in diabetes. He is on the editorial boards of Lancet: Diabetes and Endocrinology and the Journal of Diabetes and Complications and acts as an ad hoc reviewer for many journals, including Diabetes Care and Diabetes.

Dr. Pratley is a graduate of Wayne State University School of Medicine in Detroit, Michigan, and trained in internal medicine at the University of Michigan in Ann Arbor. He completed Fellowship training in geriatrics and gerontology at the University of Michigan, Johns Hopkins University, and the National Institutes of Health (NIH) National Institute on Aging in Baltimore, Maryland. His current research interests include the prevention of diabetes, improving the care for older persons with diabetes, developing new drugs to treat and prevent diabetes and its complications and understanding the role of the fat cell in increasing the risk for diabetes and heart disease.